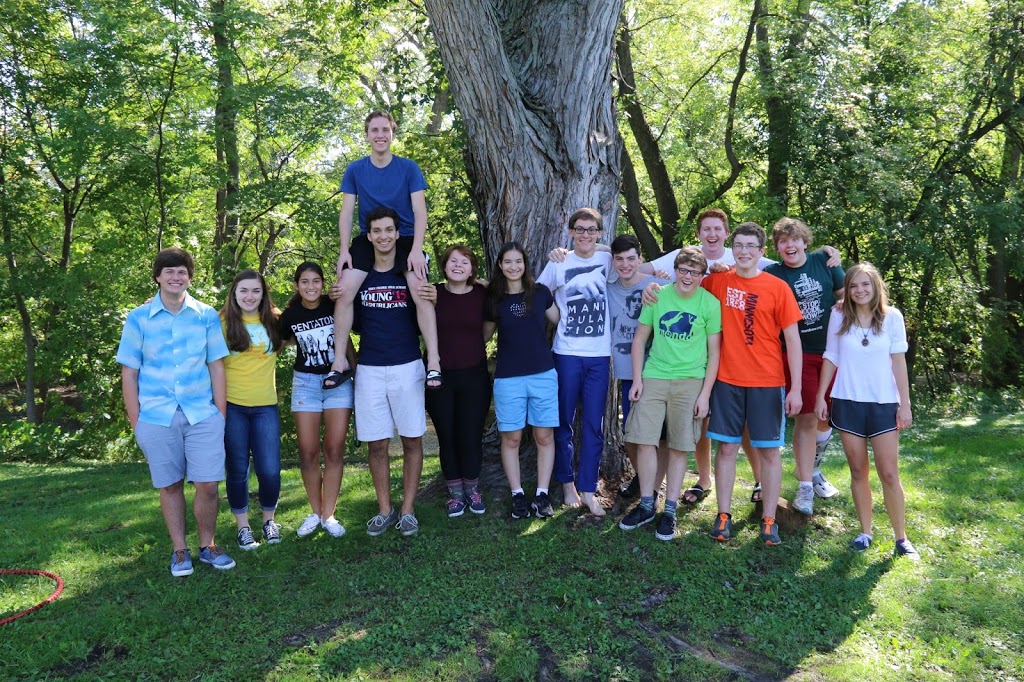 The Universe is hierarchical; that’s both factual and faith-based. Any authority is either benevolent or dictatorial. It’s possible to have a benevolent dictatorship, but not on this side of Heaven.

“Power tends to corrupt, and absolute power corrupts absolutely” (Lord Acton, 1887). Although written a century after our Founding Fathers framed the U.S. Constitution, I believe this principle guided our country’s establishment of our three branches of government: executive, legislative, and judicial. Otherwise known as checks and balances, our American ideal is that we remain a representative republic. We’re not a true democracy with mob rule; rather, we elect our leaders who then appoint cabinets, administrations, Supreme Court justices, and other ways to exercise the will of “We the People.”

Here at JH, our “three branches of government” could also be described as executive (Paul & Wendy), legislative (the SLT & adult staff), and judicial (parents). Of course, this analogy breaks down in that our “judiciary” funds our company, and the “executive” approves expenditures. (Gov’t legislatures control the purse.)

Having said that, consider the “legislative” SLT.  I appoint 16 members to serve through volunteering, assisting, and Officers’ Meetings, truly enriching how we balance JH policies, traditions, and decisions. This tuition-based, entrepreneurial endeavor would dry up quickly if I (the director) didn’t have a way to formally tap into and empower a representation of our members. At the same time, the company would become chaotic if every decision had to be run through a committee, let alone the entire company population. Get counsel and make informed decisions.

As for the judiciary, I’ve had wise parents over these 22 years who have given me timely advice and “judgments,” both solicited and unsolicited. Taken together, this balance of power sharpens my wits and strengthens my resolve to lead well and develop youth wholly. And almost daily, I remember that I will ultimately answer to a Judge to Whom I will give an account for how I’ve stewarded this company. That’s a sober reality for any earthly power with any level of authority.