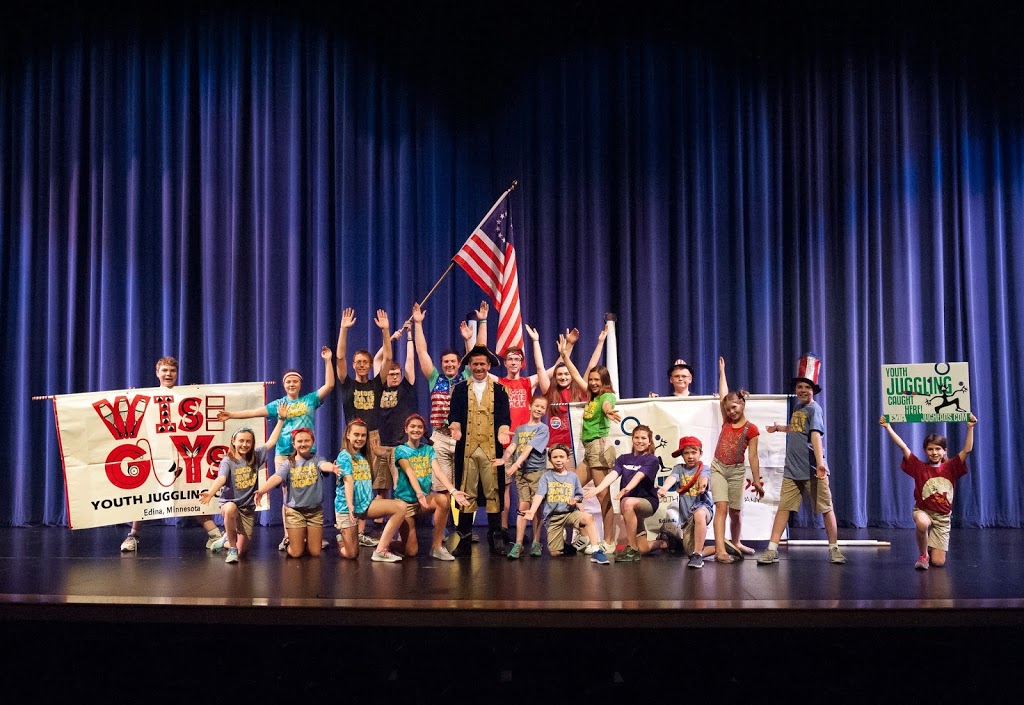 Considering that my understanding of our country’s founding is interpreted through my Christian worldview, it’s no surprise that this heading would be one of my 10 ideals highlighted in this 2016 series. Like our nation, I believe that JH is “under God,” and here’s a glimpse into these parallel ideals, starting with two of my favorite quotes from our founding fathers:

John Adams, 2nd President of the United States:  “Our constitution was made only for a moral and religious people. It is wholly inadequate to the government of any other.”

Gouverneur Morris, the widely-credited author of the Preamble (and large sections of the U.S. Constitution):  “[F]or avoiding the extremes of despotism or anarchy . . . the only ground of hope must be on the morals of the people. I believe that religion is the only solid base of morals and that morals are the only possible support of free governments.  [T]herefore education should teach the precepts of religion and the duties of man towards God.”

As for the phrase “Under God” in our Pledge of Allegiance, that wasn’t incorporated until a Joint Resolution of Congress in 1954 (on Flag Day), but it was largely inspired by a quote in President Lincoln’s Gettsyburg Address: “…the nation shall, under God, have a new birth of freedom.”

This American ideal, while non-sectarian and admittedly controversial in its origins and scope, is one of my personally most precious aspects of our country. It corroborates with our First Amendment and religious freedom, and it acknowledges a power higher than our nation itself as a “super-power.”

As for JH, I daily acknowledge God’s sovereignty over myself, my marriage, and my company. I give Him glory for authoring, sustaining, and making “more perfect” this mini-government of the Jugheads, (proportionately) by the Jugheads, and for the Jugheads, and I’ll continue to lead here for as long as He wills.

Thank you all for a great year, and may God bless JH as a principled place within the ordained and established Constitution-led United States of America!