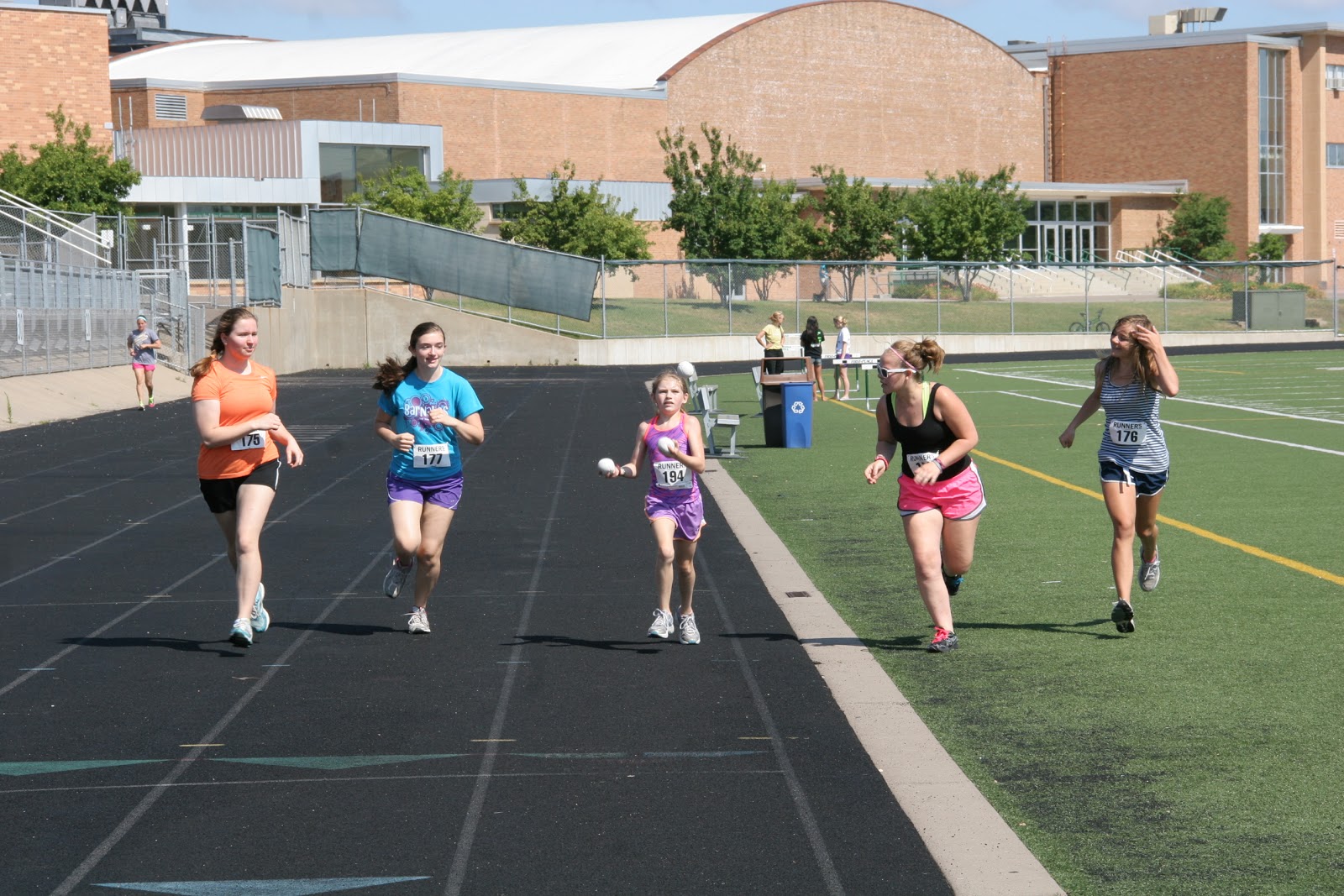 When Billy Watson helped to transform some of our basic coaching techniques beginning in 2004 (while he was still a student!), he introduced to us the idea of short, controlled juggling runs (aka The Pyramid), because the most common drops occur at the beginning or the end of patterns. In a gym with hundreds of props, it’s also important that each Jughead cleans up when finished, rather than carelessly leaving props lying everywhere.

My family really helped to reinforce the virtue of finishing well. When I threatened to quit my 7th grade basketball team due to my coach disciplining me, my brother convinced me to stay, lest I jeopardize any opportunity to play in 8th grade. I didn’t quit, and we won the city championship the next year. By contrast, I did choose to cut short my junior year track season due to my lead in the spring play. My coach used me as an example to the other runners because he appreciated my honorable good-bye rather than walking away without a word. I thrived even more in theatre with closure from the track team and a blessing from my coach.

Here at JH, we try to emphasize follow-through on all commitments, from finishing a snack (I hate wasting food) to finishing a contest (even if in last place) to finishing a school year or season well. I realize that life gets busy and priorities change. If kids drop out suddenly (especially mid-year), the biggest challenges include loss of passing partners and loss of friendships for the fellow members who stay & the coaches who have mentored. At the least, I encourage any Jughead moving on to leave gracefully with a formal good-bye, whether in writing or in person. Only 47 kids in company history graduated rather than quit, so the latter is the norm. How one moves on, however, is still an important way—perhaps the last way—that youth are developed through juggling. Finish well, for character’s sake!

[Reflecting on 20 Juggle Jams] The Future: To JJ21 and Beyond