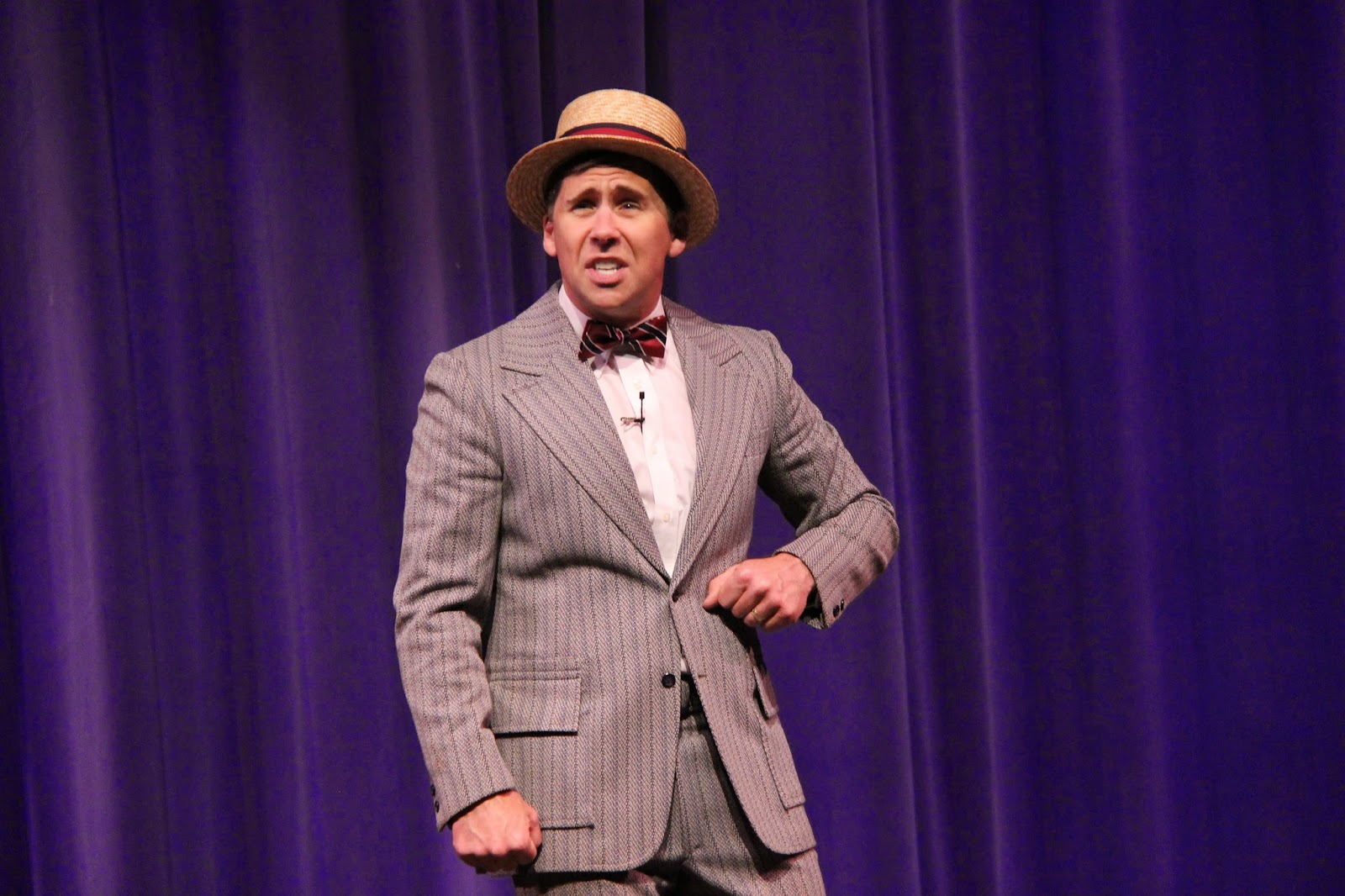 This school-year-ending column is a reflection on the 20th anniversary of JUGHEADS Youth Juggling Co., LLC, and how my career came to a critical crossroads in 1994. I hope it serves as a life lesson that any interests and talents in life, however seemingly insignificant or transient, can work together for our good if we have eyes to see!

In 8th grade, my goal was to be the next Steve Cannon, a WCCO radio legend. While dabbling in sports and developing my performing skills in high school, I grew to love theatre. In college, I majored in Speech-Communication (with lots of writing), minored in Music (Singing) and Theatre (Acting) while devoting much time to the U of M Men’s Chorus and the Refreshment Committee Theatre Co., including the “Sunday Nite” Radio Variety Show. Aside from my academic and performance pursuits, I grew much through InterVarsity Christian Fellowship, and I went to CA for camp counseling in ‘89, packing my 20th birthday gift: Juggling for the Complete Klutz.

Upon graduation in Dec. ‘91, I couldn’t find gainful employment in radio (despite six-months’ interning at ‘CCO), so I abandoned that dream, seeking the Lord for four months until He called me to lead Edina KIDS Club/Wise Guys in May 1992. I thrived there, but I grew restless in 1994, feeling I had something else to do. I auditioned for Disney World, Forever Plaid, and Radio AAHS, not landing any role. However, I was accepted to Bethel Seminary, thinking “career ministry” may be God’s will for me. But rather than enroll that fall, I was promoted to the newly-created Wise Guys Manager position, and I started the “Clubs” program, with myself leading 4th-6th graders in the Table Tennis Club and the Juggling Club. With seminary as my fall-back and an ongoing desire for theatrical involvement, I responded to what became a growing demand for coaching juggling and directing shows. By ‘99, I spun off the Wise Guys Jugglers, re-named them the Jugheads, and the rest is history.

I neither became a full-time entertainer nor a vocational pastor, but this entrepreneurial endeavor combines several passions into a unique calling that I couldn’t have envisioned. (Consider also
Wendy’s indispensable, complementary talents which she developed long before, and along the way, of developing this business!) I “perform” every day (sometimes on stage); I “pastor” in many ways; and I trust God more than I did as a (more) clueless 25-year-old longing for new career direction. This company almost didn’t happen. Its very existence is a miracle of timing, (obscure) talents and interests, and a Great Director who works all things together for good! (See Romans 8:28, Phil. 1:6)

Reflections on 20 Years of Youth Work