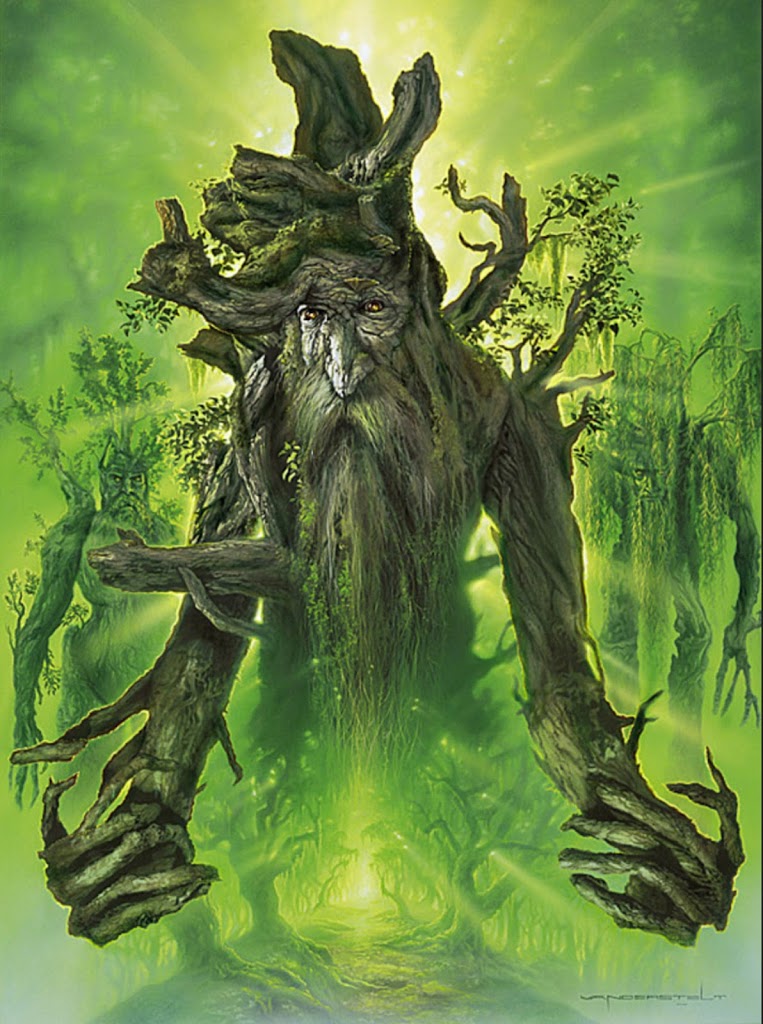 The ‘Versus’ Series ‘17: The Importance and Proper Use of Words”

Introduction. As a communicator, I deeply appreciate well-placed words as powerful expressions and precious tools for testimony, encouragement, and ideas. As a mentor, I care about the clear and proper use of words. This series may seem nit-picky, but language is crucial to human flourishing and community. Whatever your own worldview or linguistic preferences, please indulge me to dig deep and articulate these topics which influence who I am and how I lead.

Part 1: “Forever”: Flippant vs. Fervent.
Time itself is a pertinent topic as we’re in a new calendar year, so I’ll launch this series with an often misused word: “forever.” In most eras of human history, especially in the Christianized world, eternity has been a topic of reverence and awe. Solomon wrote that God “has put eternity into man’s heart” (Eccl. 3:11b, ESV), and the whole of Scripture and conscience testify that there is life after death. In The Weight of Glory, C.S. Lewis wrote, “There are no ordinary people. You have never talked to a mere mortal…But it is immortals whom we joke with, work with, marry, snub and exploit—immortal horrors or everlasting splendors. This does not mean that we are to be perpetually solemn. We must play. But our merriment must be of that kind (and it is, in fact, the merriest kind) which exists between people who have, from the outset, taken each other seriously—no flippancy, no superiority, no presumption.” In other words, we’ll all live forever; it’s just a matter of where, and how soon we’re changed to our final state.

Contrast this awesome reality (corroborated by the biblical doctrine of continuity from this life to the next) with the modern trend of throwing around the word “forever” as if it’s a justifiable description for waiting in line, working on a complex project or goal, or the time passing between encounters with a friend. Because of my distaste for the term “forever” referring to inconvenience rather than eternity, I respect those who reserve it (and its companion, “never”) for proper contexts. Toward the end of The Lord of the Rings, Aragorn told the ages-old Treebeard, “Never shall (your work) be forgotten in Minas Tirith or in Edoras.” The Eldest Ent replied, “Never is a too long a word even for me. Not while your kingdoms last, you mean.” Fiction, yes, but such linguistic care resonates with truth and precise meaning.

For our wedding in 1993, Wendy & I chose an original song by our friend Michael Pearce Donley: “For a Lifetime.” Since it’s physically and theologically impossible for a human marriage to last forever, a “lifetime” is an accurate reminder of the design of marriage: eternal implications (we’re held accountable), but ‘til death only, and a mist compared to eternity. Just like a marriage, JH itself won’t last forever as is. But I firmly believe this company will resonate on the New Earth (Heaven), by God’s grace and redeeming work.

A Year of Milestones and Challenges

The Importance and Proper Use of Words: Good Luck vs. Godspeed