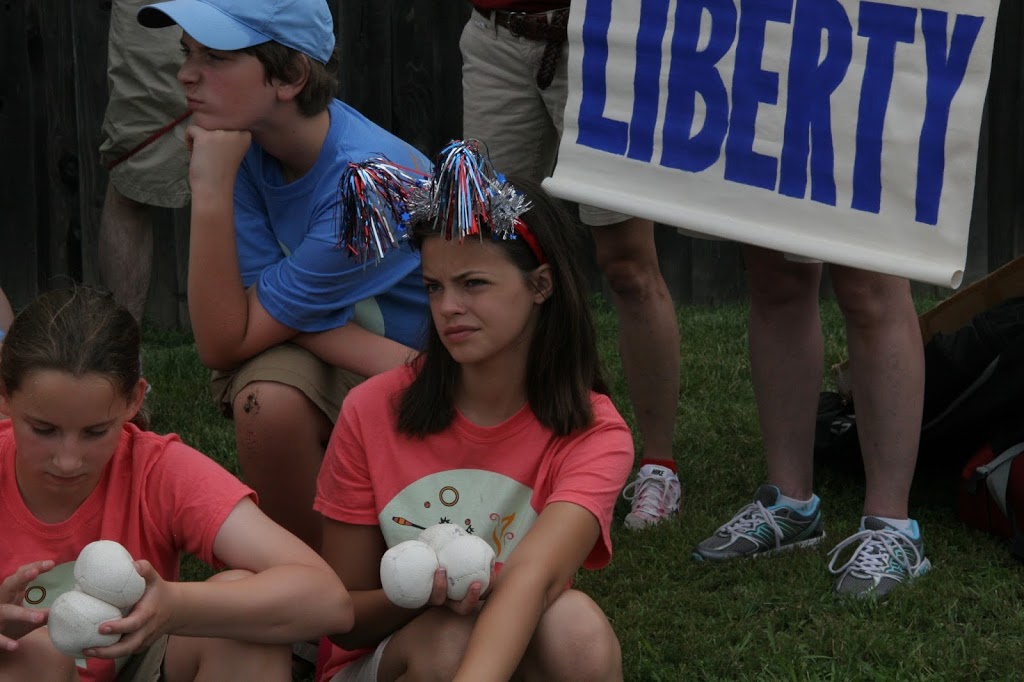 Introduction. I love our country, its founding principles, and the unalienable rights it offers its citizens (via our Creator). I doubt if JH in its current form (including our unique founding) could even exist in another country, and I’ve consciously celebrated American ideals in many aspects of how this “American-made” company is run.

Part 2: Liberty.
Most definitions of “liberty” contain the word “freedom” as a common synonym. It’s one of the most hope-filled words of human existence! Our own Liberty Bell (A.D. 1751) has a quote from Leviticus 25:10 engraved on it: “Proclaim liberty throughout the land unto all the inhabitants thereof.” The original quote was Jehovah God speaking to the nation of Israel through Moses, and it’s a poignant example that our American founding fathers’ concept of liberty had roots far deeper and higher than mere temporal wisdom or cultural opinion.

Hand-in-hand with true liberty/freedom is personal responsibility. Liberty is not primarily a license for flippant autonomy and selfish ambition; it’s ultimately self-control to choose for oneself the best courses in life rather than have them dictated by a ruler. Benjamin Franklin wrote, “Only a virtuous people are capable of freedom.” Regarding self-government, JFK said it “requires qualities of self-denial and restraint,” and famed journalist Paul Harvey said it “won’t work without self-discipline.” And one of the most iconic quotes in American history points to the precious nature of liberty as not mere freedom of choice, but rather freedom from tyrannical oppression: “Give me liberty or give me death!” (Patrick Henry, March 23, 1775)

Here in the 21st century, I run JH by maximizing freedom and minimizing rules. Yes, we have daily meetings, warm-ups & standards; a Code of Conduct for traveling; and high expectations placed on the membership by our adult leaders and the SLT, but there remains a remarkable percentage of time at club & camp where kids have a lot of say over how they invest their time.

Part of this strategy comes from my career background in childcare, where I often saw the same core kids five days a week year-round, so we could “afford” to have long periods of time where productivity took a backseat to relationships and simply hanging out. (Even in those years, I routinely had 4th-6th graders who learned seven balls and five clubs long before I had any official standards!) Part of it comes from the knowledge that motivation to improve (or create a routine or initiate a conversation) has to come from within a member rather than constantly dictated by the leaders.
On the negative side, the more freedom one has (as a citizen and as a Jughead), the more possibility of wasting the freedom or even using it for licentiousness in whatever forms. On the positive side, maximum freedom means a person can truly explore the limits of personal possibilities with minimal (if any) constraints—except perhaps limited time.

Many parents have expressed to me that juggling skills are low on the list of priorities of why they support their kids as Jugheads. It’s the personal character taught through the juggling, performing and relationships that is a prized element of involvement. So I remain patient with kids who hardly achieve records but every few weeks, but who feel safe, accepted, loved, and challenged to pursue excellence at their own pace and in their own timing. That’s liberty, and it’s one more reason our mosaic of membership is a microcosm of the diversity and melting pot that is the United States of America.

American Ideals and JUGHEADS: The Balance of Power