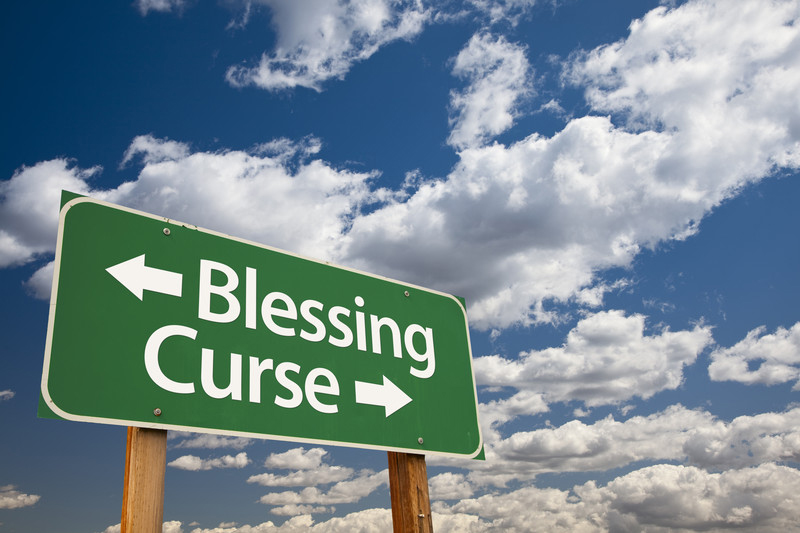 Intro. This series on the importance and proper use of words attempts to articulate how language influences how I aim to mentor and lead a flourishing youth company. Whatever one’s worldview, may these topics serve to edify and challenge.

Part 2: Cursing vs. Blessing.
Foul language, obscenity, cussing, swearing, blasphemy, four-letter words, vulgarity, potty-mouth…it should go without saying that such habits are prohibited at JH, but here I’ll lay out specific reasons why.

Columnist Dennis Prager wrote, “When I was a child, stadiums allowed smoking but not cursing. Today, smoking is unheard of, but cursing is ubiquitous. A visit to an athletic event may be marginally healthier for the body today. But it is can also be far more injurious to the soul.” I’ve never been a smoker, but Prager’s analogy comparing a hazardous physical habit to a hazardous linguistic habit is accurate. Profanity coarsens the soul and pollutes society.

This was poignantly taught to me by my 10th grade English teacher, Mr. Robert Ellis. He often likened profanity and even improper grammar to littering, vomiting at the dinner table, or urinating on the sidewalk. Extreme examples, yes, but he got the point across to this former casual curser. (I still strive to tame my tongue.)

When I was in college, my brother and mentor, Tom Arneberg, challenged me to stop saying “Oh my G-d” (even as I worked to reduce non-blasphemous curse words). He rightly claimed that I wasn’t even aware of it and I was offending those for whom such casual use of even a generic name for the Almighty was off limits. When I began courting Wendy, I learned that she was raised to further avoid “Oh my gosh,” since the heart intention is arguably similar. Admittedly, I’ve historically advised the Jugheads to substitute “Oh my gosh” for the more overt alternative, but I admire (and now try to follow) the wisdom of altogether avoiding sloppy (and for some, offensive) language.

Refraining from taking the Lord’s name in vain (most notably “Jesus Christ”) is paramount for those with a biblical worldview, but other Bible passages such as Ephesians 4:29 and James 3:8-10 indicate that “corrupting talk” and “(cursing) people who are made in the likeness of God” are also acts of evil. “From the same mouth come blessing and cursing…these things ought not to be so” (Jas. 3:10, ESV). Even “PG-rated” words such as “damn” and “hell” should only be used in proper contexts; neither flippancy toward eternal matters nor cursing others with these words have any place in pure speech or thought. The 2nd part of Eph. 4:29 prescribes talk “good for building up, as fits the occasion, that it may give grace to those who hear.”

I try to reinforce to the Jugheads (and to myself) that it’s healthier for the soul and for society to eliminate cursing in all its forms in favor of self-control, blessing, and a peace-filled demeanor–even when upset, injured, or cursed by others (Romans 12:14).

The Importance and Proper Use of Words: Urgency vs. Importance

For Such A Time As This

The Case for Juggling as a Sport